Today's Workforce are at Risk for Obesity 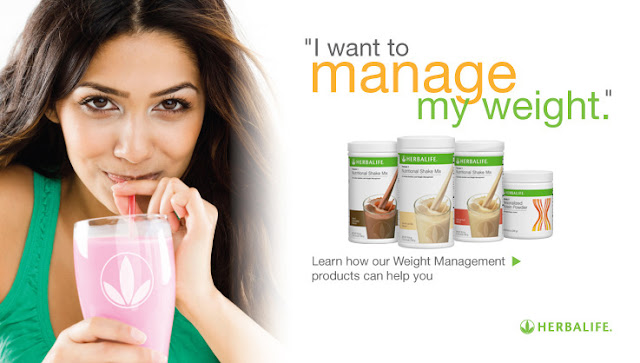 PHILIPPINES, April 25, 2016 – Herbalife, a global nutrition company, has released the findings of the new Nutrition At Work Survey, which revealed that the majority of Philippines’ workforce leads largely sedentary lifestyles, putting them at risk of obesity. The Survey1, which was designed to understand the lifestyle habits and attitudes of Asia Pacific’s modern workforce, was conducted in March with 5,500 full-time workers in 11 Asia-Pacific markets, including 500 workers from the Philippines.

According to the survey findings, almost nine out of 10 (85%) workers in the Philippines spend at least six hours a day sitting at their desk, with 52% of its workforce eating lunch at their work desk two to five times per week. The survey also revealed that majority of Philippines’ workforce (86%) exercise less than three times per week, with five out of 10 getting less than 30 minutes of physical activity a day at their workplace. This suggests a significantly worrying trend locally, on the back of rising obesity rates recorded in recent years. 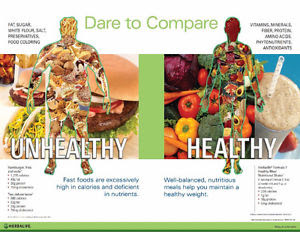 Nevertheless, the risk of obesity could be averted if workers in the Philippines decide to take control over their own nutritional intake and exercise regimen. Close to eight out of 10 workers (75%) affirmed that they strive to live a healthy, active life, however, the majority of them noted that they find it difficult to stay active during workdays.

“With a majority of Philippines’ workforce leading largely sedentary lifestyles, our mission as a global nutrition company is to help people in the Philippines take practical steps towards leading healthy, active lives. By inculcating positive nutrition and active lifestyle habits to people in the Philippines, we hope that this will, over time, help reduce obesity risks and lead to positive improvements to the well-being of our people,” said Mr. Rosalio Valenzuela, General Manager of Herbalife Philippines.

Aimed at addressing health issues associated with sedentary lifestyles, and deepening practical understanding on the benefits of healthy, active lifestyles, Herbalife launched its fifth Asia Pacific Wellness Tour 2016, held in the months of April and May. The latest edition of the Wellness Tour builds upon the successes of the past four tours that welcomed more than 80,000 participants across the region, and features a host of medical symposiums, talks and workshops led by seven experts from Herbalife’s Nutrition Advisory Board (NAB), covering 26 cities across Australia, Cambodia, Hong Kong, India, Indonesia, Japan, Korea, Macau, New Zealand, Philippines, Singapore, Taiwan, Thailand and Vietnam.

Gary Small, M.D. has recently visited the country and shared his expert views on digital dementia and brain aging at the “A Smart Way to Healthy Aging: A Talk by Gary Small, M.D.” event. Dr. Small, a specialist in brain health and aging, has authored over 500 scientific works and received numerous awards and honors, including the "Senior Investigator Award" from the American Association for Geriatric Psychiatry.

During the talk Dr. Small addressed health and nutrition related issues associated with sedentary lifestyles and share practical tips on how today’s workforce can live healthier lives by making simple changes to their daily lifestyles. Health and medical professionals, academics, as well as the general public have also engaged in lively dialogues with Dr. Small at the event, and had the chance to network with like-minded professionals through the Herbalife Asia-Pacific Wellness Tour platform.

Rounding up the team of Herbalife NAB experts who have participated in the Asia-Pacific Wellness Tour are:
·         Dr. David Heber, chairman of the Herbalife Nutrition Institute and Nutrition Advisory Board. A leading expert in the field of nutrition, named as one of “The World’s Most Influential Scientific Minds” by Thomson Reuters in 2014 and repeatedly included in “The Best Doctors in America”.

Dr. Chin-Kun Wang, an expert in metabolism and nutrition, with a focus on the clinical evaluation of nutritional supplements, nutraceuticals, functional foods and herbs. He was awarded the National Award of Biomedicine in Taiwan in 2008 for his contribution to medical education.
·         Dr. Julian Alvarez Garcia, a specialist in sports medicine and sports physiology who has advised professional teams, national teams and individual athletes on a range of disciplines including weightlifting, triathlons, mountain biking, football and basketball.
·         Dr. Darren Burgess, an expert in sports science and nutrition who has authored papers in multiple peer review journals. He is also the current Head of High Performance at Port Adelaide Football (AFL) Club, and the former Head of Fitness and Conditioning at Liverpool Football Club.
·         Dr. Nataniel Viuniski, an expert in pediatrics and nutrition who has authored “Childhood Obesity – A Practical Guide”. He is also currently an advisor to Brazil's Health and Education Ministry for Childhood Obesity.
·         Dr. Francis Gregory Samonte, one of the Philippines’ premier experts in pediatric neurology, and the first Filipino appointed to the NAB. He was a recipient of the Chairman’s Achievement Award from the University of Louisville, Kentucky’s Department of Pediatrics.

The NAB experts were also joined by Dr. Luigi Gratton, Herbalife’s vice president of nutrition education and development, who has written numerous articles on nutrition and obesity, and has appeared on television speaking on nutrition, anti-aging medicine, sports nutrition and other medical topics.

“With each new edition of the Wellness Tour, we are seeing an increasing number of people gain practical knowledge to lead better lives. We hope that that this year’s Tour will further empower people to take charge of their nutritional intake and exercise regimen, so that they can enjoy the full benefits of a healthy, active life,” Mr. Valenzuela concluded.

About Herbalife
Herbalife is a global nutrition company that has been changing people’s lives with great products since 1980. 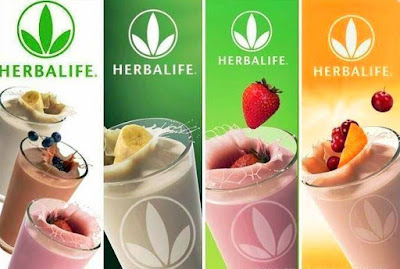 Our nutrition, weight-management, energy and fitness and personal care products are available exclusively to and through dedicated Independent Herbalife Members in more than 90 countries. We are committed to addressing the global obesity epidemic by offering high-quality products, one-on-one coaching with a Herbalife Member and a community that inspires customers to live a healthy, active life. 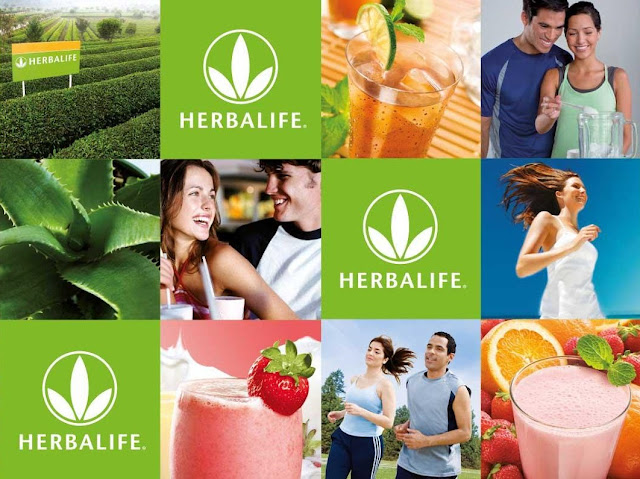 We support the Herbalife Family Foundation (HFF) and its Casa Herbalife programs to help bring good nutrition to children in need. We also sponsor more than 190 world-class athletes, teams and events around the globe, including Cristiano Ronaldo, the LA Galaxy and champions in many other sports.

The company has over 8,000 employees worldwide, and its shares are traded on the New York Stock Exchange (NYSE: HLF) with net sales of US$4.5 billion in 2015.